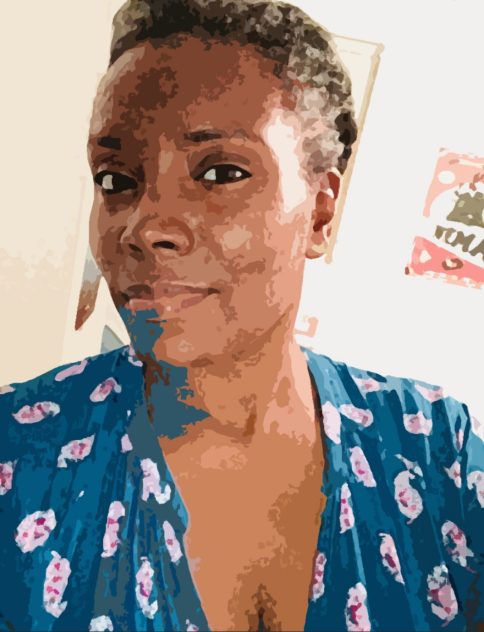 I’m thrilled to be the captain of my own ship now. But I’ve been a writer, editor, preditor (sorry), project manager, and Web producer for companies large (Comcast, The International Media Conglomerate Formerly Known As AOL, a certain Ivy League university) and small (Philadelphia Magazine, an infamous liberal filmmaker-blowhard’s production company).

I had a podcast once. (Who didn’t?) The letter F figures prominently in topics I like to write and think about most – film, fashion, finance, food, fights, and Philadelphia (just let me have this one), the city that invented the F word. I also brake for anything that melds urban life and the great outdoors and stories that rest at the intersection of work, jobs, and everyday life.

These days you can find me:

Want to get in touch? My dance card is never too full for you. Send me an e-mail about a project or just to say a quick hello.